Country and Western Dance in Barrie

Learn How to Country Dance

Country dancing is considered informal and relaxed, and emphasizes smoothness and musicality. Because there are different styles of country dancing, the characteristics are varied depending on the dance form. 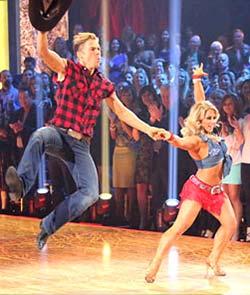 Swing dancing is well-suited for country-western, rock and roll, and even pop music. It is a fun and upbeat social dance. 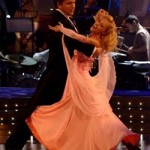 Foxtrot is an excellent Ballroom dance for many social events, and adapts easily to country music. 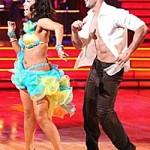 The Cha Cha is a very rhythmical dance with syncopated patterns, perfect for faster country and western music.