The Popular and Stylish Mambo

The Mambo originated in the early 1900’s in Cuba, when a local composer, Oresta Lopez, created a mix of Cuban, African, and South American rhythms. Mambo became more popular when Pérez Prado began creating music using a big brass and drum sound. This style of dance quickly moved its way to the United States, and became very popular in dance halls in New York, San Francisco, and Miami.

The Mambo dance is characterized by sharp movements, and is full of personality. Dancers will learn to be agile and fluid while developing personal style in Mambo dancing. Mambo music is written in 4/4 timing with an emphasis on the second beat. It is often counted as “1-2-3-4”, or “quick-quick-slow”. 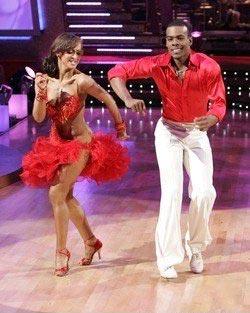 Learn How to Mambo 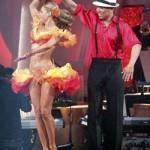 Merengue is a great training rhythm for Mambo dancers. Many patterns of Merengue and Mambo are related to each other.

Salsa and Mambo are sister dances, meaning they are very similar. Patterns are often interchangeable between these two dances. 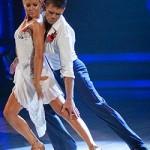 Rumba, being the mother of Latin dancing, lends its technique to the Mambo. Rumba patterns are the base from which some Mambo steps originated.